Early June 30th, we were up before dawn ready to start our much awaited adventure to Hawaii. We were up before 4am and out the door to the airport. This would be a long flight with one short layover in Salt Lake, but we were prepared. Or so we thought.

We arrived at the Salt Lake airport with just enough time to grab a quick lunch and get to our gate. When we sat down to eat, we got a call from Delta. Our flight was delayed. Ok, so at least it wasn’t cancelled. It was only going to be delayed a couple of hours, or so they thought. Apparently there was a mechanical error that would not allow the plane to fly over the ocean so a part needed to be replaced. One was being flown in from LA. The gate attendant assured everyone that the part was easy to replace and we should be able to board in no time. No time came and went. Michael stood at the window to watch the repair progress. There was much scratching and shaking of heads by the mechanics. After a 7 hour delay, we were told that the plane was not going to be able to fly over the ocean but they could take us to LA where we would switch planes and once again be on our way. Only one glitch remained, they would have to take the extra fuel out of the tank before we could leave. We boarded the plane and waited, and waited, and waited. I was by the window and watched more of the head shaking scratching that Michael had seen before. After watching half of a movie, Jack the Giant Slayer, we were finally able to leave Salt Lake.

We finally arrived in Hawaii, got our luggage, rental car, and made our way to the Ko’Olina beachclub resort. It was 11pm when we got there. Tired, hungry and ready to sleep. I have to say that the staff there was amazing. They provided us with some sandwiches and drinks at no charge and made sure that we were all set with anything we needed.

Still on Pennsylvania time, Michael and I were up early and wandering the beach in front of our building as the sun was coming up. It was a beautiful morning, slight breeze and some humidity (not like PA). We took some pictures and walked around the resort exploring. After the kids were up, we went out in search of breakfast before our plane ride over the island.

Up up and away 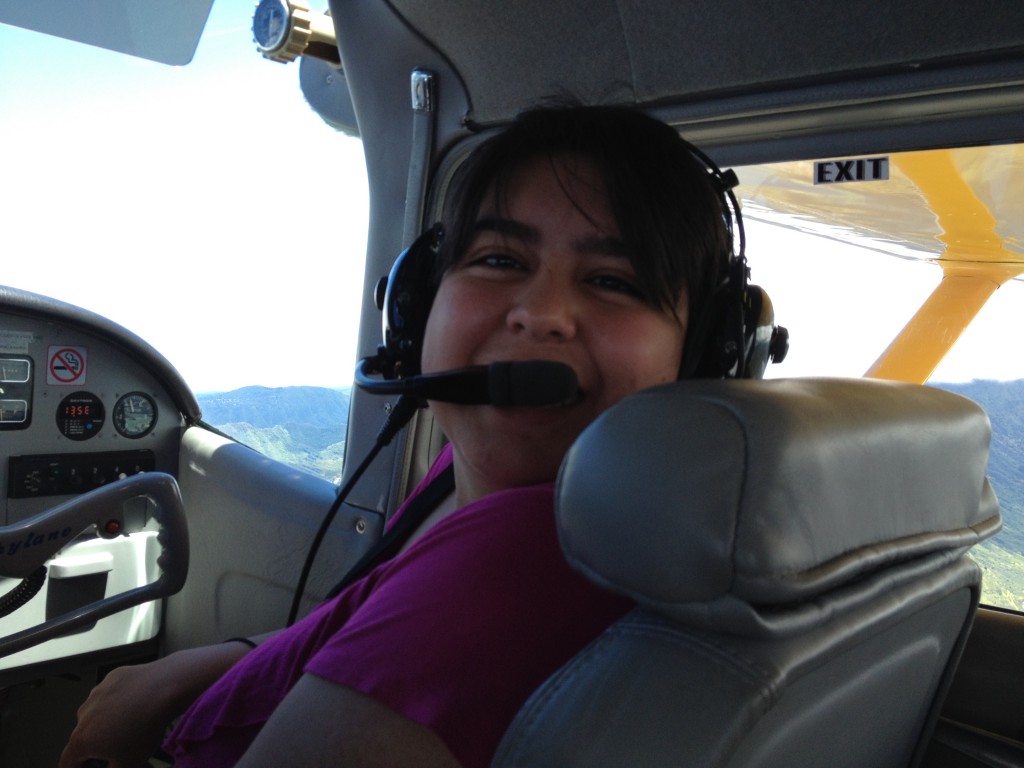 Siri led the way to the place we were supposed to meet our pilot for the morning. Well Siri actually got us a little lost. With some help from google maps we got on the right track and went to meet  Gene, our pilot from Flight See Hawaii. The plane, a Cessna 182 Skylane holds 4 people, including the pilot so we split up.I went with Amanda and Christopher. Amanda had the co-pilot seat, Christopher was in charge of pictures and I was just happy to see the awesome view. Gene flew us over the island and pointed out places that we might want to go back and visit on our trip. He pointed out places that tended to be crowded and places where the locals go. He was very knowledgeable and personable. It was a great trip. Even the little air bubbles were fun, for most of us. After we landed, Michael and Alex took their turn. Because of the trade winds, they saw a few different areas we didn’t see. It was fun to combine our photographs and see everything. 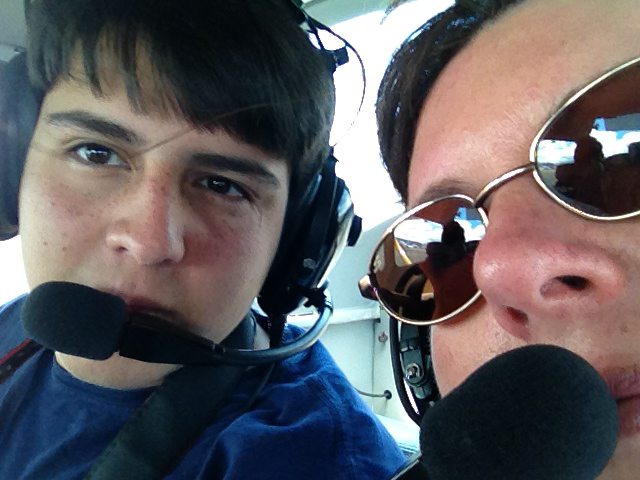 After our amazing flights, we were off to buy groceries for the week and get some lunch. We found a store similar to Whole foods, and a Costco where we stocked up on fresh fruits and food that we could make for breakfast. The kids got to pick where they’d like get lunch. Now if you know our kids, it won’t surprise you to know that they picked a place we don’t have here, a place that they, of course loved. The place was called Ramen Ya. It’s a Japanese noodle restaurant that serves Ramen noodles. But these noodles aren’t the salty things that college students buy by the case load. These bowls were HUGE and filled with yummy goodness. I learned, however, that eating noodles with chopsticks is something that I’ll need more practice doing. By the end of our meal, I was no longer flinging juice across the table. I think that’s improvement. 🙂 Here are a couple of our bowls. 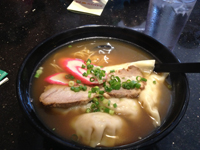 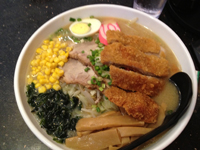 A dip in the pool

After lunch and putting groceries away we were off to the pool(s) and the beach to relax and play in the sand. It was a great way to end our first day on the island of Oahu.